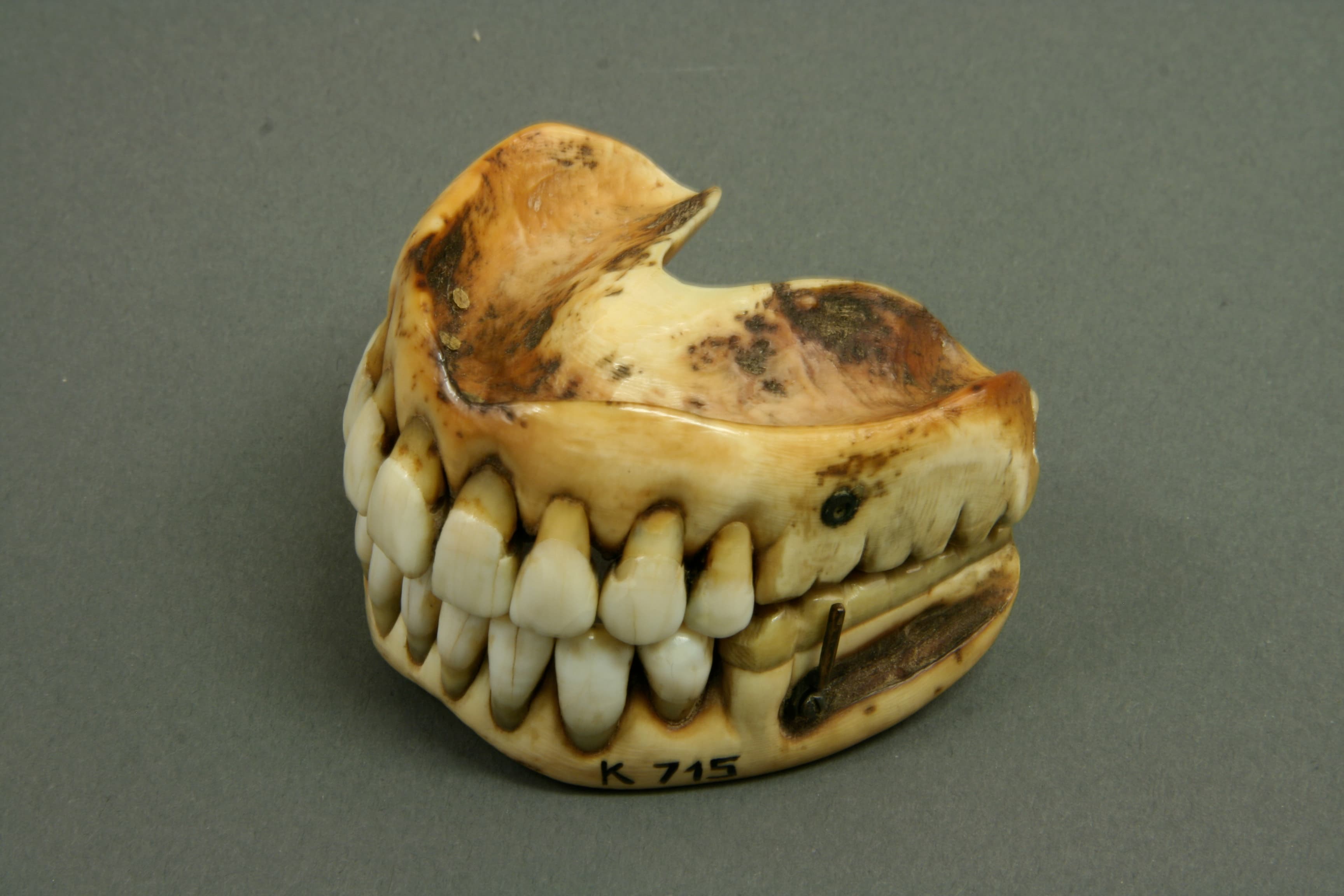 “From the 1780s, the arrival of European settlers in Australia brought various types of dental practitioners. The prevalent system of dental training was apprenticeship. The year 1884 saw the formation of the Odontological Society of Victoria, which was the catalyst to transforming dental education in Victoria. Under the leadership of member and later president John Iliffe, the society worked assiduously—initially without government funding—to establish a dental hospital and college in Melbourne. In 1890, the Melbourne Dental Hospital commenced its activities, and the Australian College of Dentistry, dedicated to educating dentists, opened in 1897. Several years later, in 1904, a Faculty of Dental Science was established at the University of Melbourne, and thus the college became affiliated with the university.”

This exhibition celebrates the 135th Anniversary of the establishment of the Odontological Society of Victoria in 1884, which brought about the development of the first dental school in the State. The organization consisted of a group of trained dentists and was modelled on the Odontological Society of Great Britain, established in 1856. The Australian College of Dentistry established in 1897 and affiliated with the University of Melbourne in a process that formalised dental education and further legitimised dental practice and research.