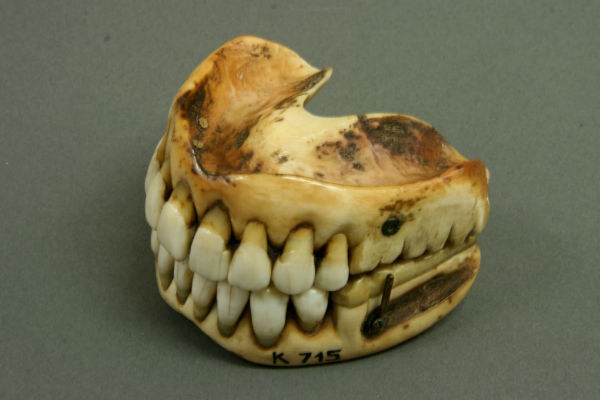 This exhibition celebrates the 135th Anniversary of the establishment of the Odontological Society of Victoria in 1884, which brought about the development of the first dental school in the State.

This exhibition tells of the fascination with the power of venom and the quest for a universal antidote against this most feared of poisons. Over thousands of years Australian Aboriginal people incorporated ways of understanding and dealing with these venomous creatures in their cultural and healing practices. Thereafter, from colonial times to the present day the search for an antidote has continued. Indeed, from the first Professor of Medicine, George Britton Halford, the University of Melbourne has been part of the global debate on the nature of venom. Contributions were made through collaboration between major research and cultural institutions: Melbourne Zoo, Museum Victoria, Healesville Sanctuary, the Walter and Eliza Hall Institute of Medical Research (WEHI) and the Commonwealth Serum Laboratories (now bioCSL). Struan Sutherland founded the Australian Venom Research Unit (AVRU), in the Department of Pharmacology at the University of Melbourne, upon the privatisation of CSL Ltd, in 1994.