The Women’s: Carers, Advocates and Reformers

Among the rich collections of the Medical History Museum at the University of Melbourne is the First annual report of the Melbourne Lying‑In Hospital and Infirmary for Diseases of Women and Children, dated 13 December 1856. It states that one of the hospital’s distinguishing characteristics would be ‘the admission … of poor women during their confinements, with provision to insure proper medical attendance, with judicious and kind nursing during their stay’. The hospital would, the report predicts, ‘supply a want that has long been felt to exist, and which could not be satisfactorily met by any of the previously existing Charitable Institutions in Melbourne’. Thus began the history of the Royal Women’s Hospital. 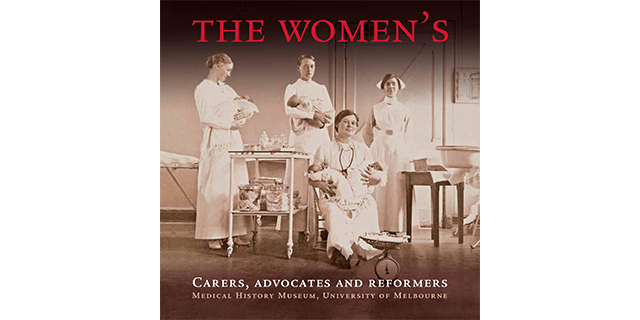