Epilepsy is one of the most common neurological conditions, affecting one in 26 people during their lifetime. Despite its prevalence, epilepsy has long been misunderstood, immersed in superstition, fear and prejudice. In the 19th century neurologists began to understand the causes of the disorder, although misleading terms such as ‘the dreamy state’, ‘psychic seizures’ and ‘double consciousness’ prevailed. Even today, fear and misinformation affect the daily lives of many people with this condition.

Epilepsy: Perception, Imagination and Change explores different cultural and historical perspectives on epilepsy, and includes accounts from scientists and physicians whose discoveries are improving the quality of lives of people with epilepsy. 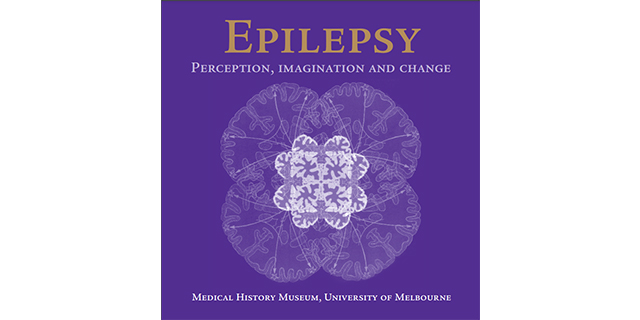