The Women’s: carers, advocates and reformers 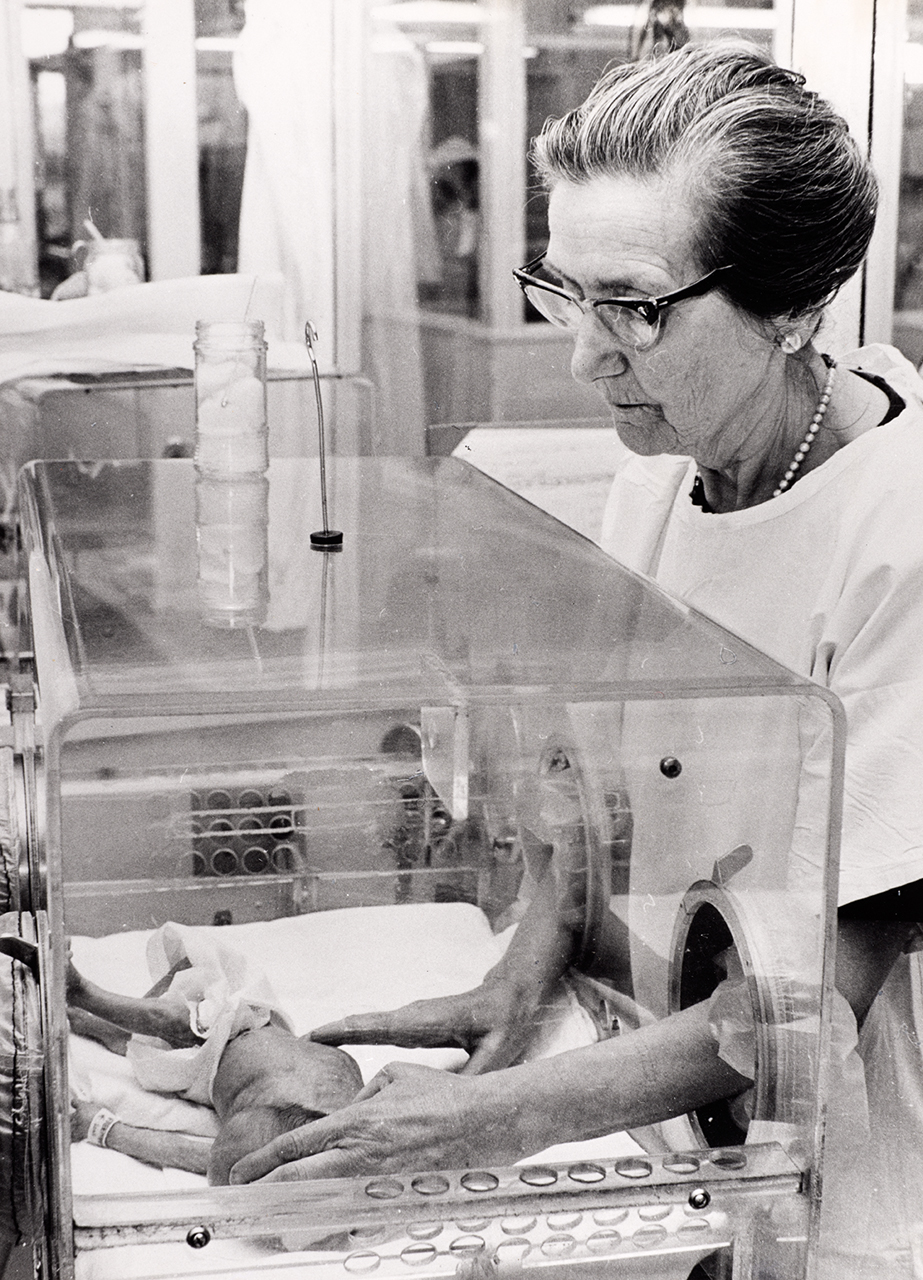 The exhibition, The Women’s: carers, advocates and reformers and accompanying catalogue highlights items from the Women’s Hospital Historic and Archive collection, Medical History Museum collection and  Public Records Office. It explores the role of key individuals, public education and health campaigns, public policy and research, from the first hospital site to where the hospital is located today. The exhibition will also acknowledge the stories and traditions of the traditional owners.

The Women’s has played a critical role in the life of Melbourne since its beginnings. As historian Janet MacCallum explains:  “The Royal Women’s Hospital opened in August 1856 as the Melbourne Lying-In Hospital and Infirmary for the Diseases Peculiar to Women and Children in a terrace house in Albert Street, East Melbourne. Melbourne was in the midst of a gold-rush that would bring half a million people through the colony in the decade. Women were abandoned, pregnant and destitute, while their husbands and erstwhile lovers tried their luck on the goldfields. The need for a charity lying-in hospital for women without homes was urgent.”